【Language, Politics, And The Men 4 】Evolution of Myanmar Language Myanmar has 135 ethnic groups and each ethnic group has its own language, history, and culture. Among all those languages, Burmese language is the national language of the country. Since the country has so many languages, the history of how Burmese language became the national language is a little complicated. However, 32 million of the population speaks Burmese as the first language while 10 million of the population speaks their ethnic languages as the first language.

The Spread of Burmese Language

The standard dialect of Burmese was widely used in the areas of the Irrawaddy River valley. Based on the area differences, there are pronunciation differences. There are many similar dialects used throughout the Irrawaddy River Valley. Arakanese Language is also considered as one of them but Arakanese people refused since Arakanese Dynasty was the last dynasty that conquered by Burmese king. Upper parts of Myanmar use their own ethnic languages. Mon language was the standard language of the lower Myanmar until Burmese-speaking Konbaung Dynasty occupied Mon Dynasty. Buddhist monastic education system fired up the spread of the Burmese language since the system used Burmese language during Konbaung Dynasty. Every kid were sent to monasteries to study in ancient time.

Government schools only taught Burmese in every state and ethnic languages were not taught in school. Ethnic minorities were worried that their languages and cultures will faded away if the new generation don’t get chances to learn their own languages and culture at school. In 2013, Ministry of Education started a program to teach ethnic languages in government schools from ethnic minorities regions. At first, there were many difficulties to establish the program due to the lack of qualified teachers who can teach their ethnic language. Ministry of Education had surveys in the ethnic minorities’ areas to find out how many of the students want to learn their own ethnic language at school. Most of the students are willing to learn their language. Ethnic children can learn faster in their own language. Arakanese state successfully drew a curriculum for first, second, and third grade students to teach Arakanese language and culture. In the text book, they included the Arakanese culture, biography of famous Arakanese leaders, and traditional tales of Arakan. It is a big establishment for national reconciliation. 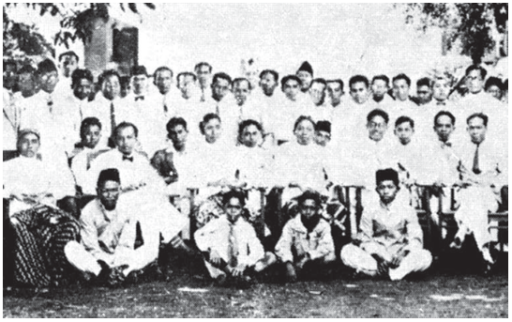 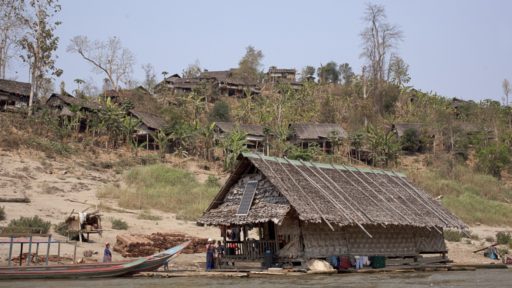